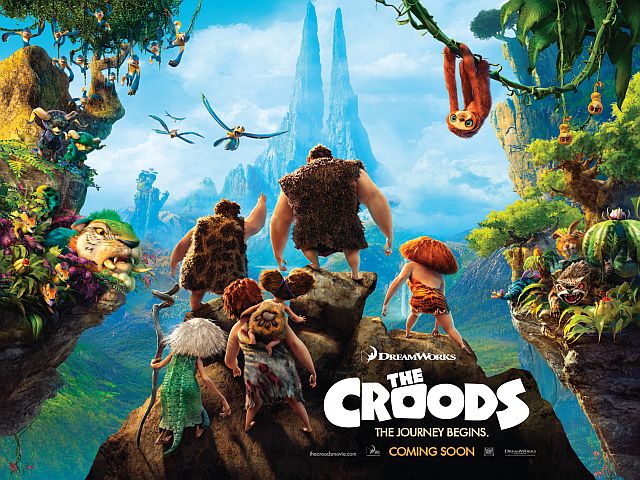 The Pitch: Flintstones, meet the… oh wait. One of them’s called Stone if that helps? 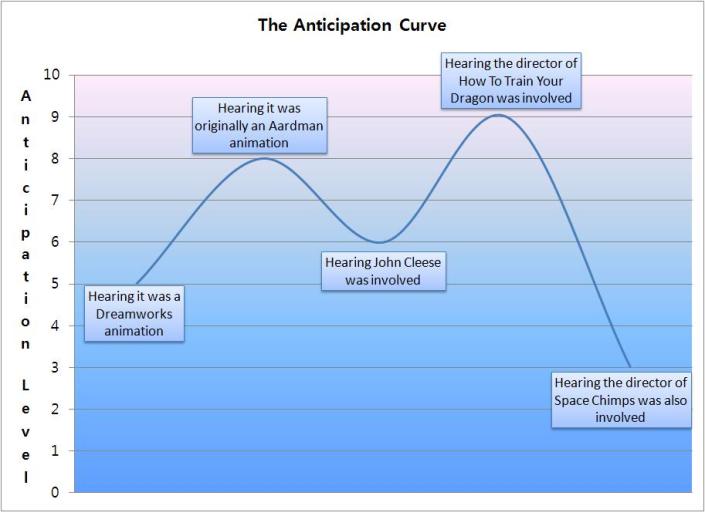 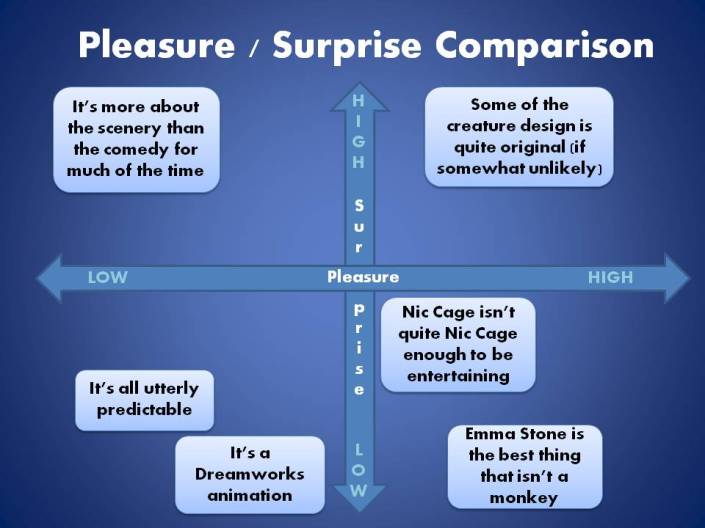 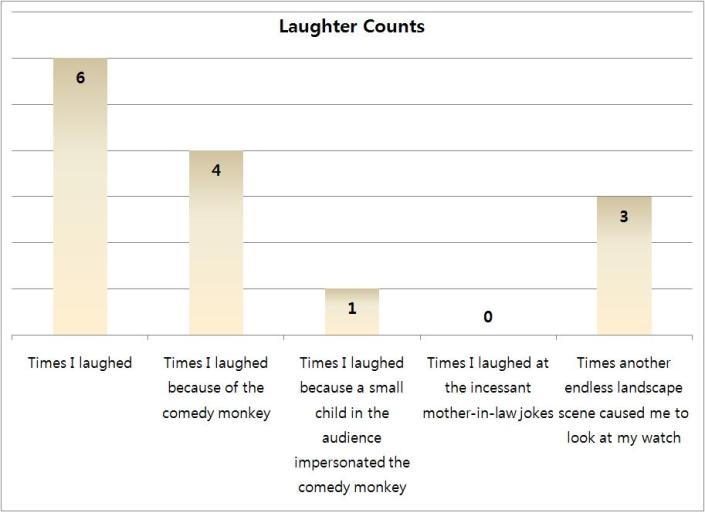 Why see it at the cinema: The imagery is undeniably impressive, but the sparsity of laughs makes this one for families who really do have nothing much better to do. I’d wager older children or middle-aged movie bloggers will enjoy this more than the majority of youngsters.

Why see it in 3D: It’s brightened up enough that the normal sunglasses-indoors issues aren’t too much of a problem, but there’s not a huge amount of things coming out of the screen or much in the way of extra depth to perceive. 2D fine if you have to pay a premium.

What about the rating: Rated U for mild threat. The U rating suggests a film is suitable for any child aged four and upwards, and I can’t disagree with that. Expect some of the tinier ones to be just a tad bored, though.

My cinema experience: A surprisingly sparse Saturday afternoon showing in the largest screen at the Cambridge Cineworld. No projection or sound issues, although the brightest moment was provided by the young audience member who did the monkey impersonation. All together now, “da-da-DAAAAH!”

The Corridor Of Uncertainty: Twenty three minutes, and thanks to it being a U-rated film we were mercifully spared the latest EE Kevin Bacon advert.

The Pitch: “So many and so various laws are given; so many laws argue so many sins.” – John Milton, Paradise Lost

The Review: “The mind is its own place, and in itself can make a heav’n of hell, a hell of heav’n.” There is no doubt that New Orleans suffered an awful tragedy both during and after Hurricane Katrina. So the decision by Werner Herzog to remake Bad Lieutenant, using no more than the concept and setting it in a post-Katrina New Orleans may at first seem a little odd. But it’s actually likely to be the most sensible thing in this film, the realism and harshness of the surroundings throwing the rest of the events into even sharper relief, and the sense of desperation and self-advancement taking on relevance, but at no time does the movie feel like it’s taking advantage of the tragedy.

“Better to reign in Hell, then serve in Heaven.” The culture portrayed, though, is one that you can imagine existing both before and after the tragedy, as much of it stems from portrayals of gangs and criminal society that one would find in the Hollywood depiction of any state. Through it all, Nicolas Cage moves like a force of nature, for the first time in years allowed truly off the leash, but with a mania that’s controlled for the large part, crescendoing through the movie with satisfyingly staccato bursts of oddity.

“Still paying, still to owe. Eternal woe!” As the debts stack up and the complications grow, a well picked supporting cast play out in many ways a conventional crime movie. It’s made fairly clear up front who’s good and bad, it’s a case of bringing to justice, but that’s where things become less conventional. Driven by a need to dim his literal pain, Cage’s McDonagh works through drugs, then throws in pretty much every other vice imaginable. This allows Herzog to indulge in some drug-induced surrealism which never dominates, but sets this apart from other otherwise similar fare.

“Long is the way, and hard, that out of hell leads up to light.” Unlike the Keitel / Ferrara original, Cage suffers for a rare act of charity at the beginning, but his misbehaviour in all but one aspects of his life contrasts with his morality and his need to see justice served in the case he’s pursuing. Only a movie this screwed up would even contemplate giving characters a shot at redemption, but only a movie this screwed up could do it, be entertaining in the process and still manage to retain some ambiguity through to the satisfying conclusion. Recommended for crime-loving surrealists everywhere.

Why see it at the cinema: Iguanas. Just saying.