When it comes to the time for end of year lists, there’s always contention and debate around exactly what should qualify for a list. Some people see films in London or at festivals which may not then get a release until the following year for those mere mortals watching films in the provinces like myself. I was on the verge of having to debate whether or not to include Birdman in this year’s list, but the decision was taken out of my hands at the weekend by horrendous traffic on the M11 and the Central line having ground to a complete halt. That’ll teach me to try to get into London anytime after Christmas.

What I did manage to see when I got there was the Back To The Future trilogy. It’s the first time I’d seen the sequels in the cinema, but I’d seen the original on its last reissue a couple of years ago. This year I’ve managed to see more classic films than ever before, as well as discovering a few unheralded gems. Attempting to put together a top ten list on a critic basis for these kind of films is fairly pointless – while most people are trying to catch the good films of the current year, there’s just too much that makes it back into cinemas to be able to claim to have seen all of the quality of older films – but I thought as a one off this list would highlight just what it’s possible to see in cinemas these days if you’re willing to look beyond current releases.

I’ve managed to watch a total of 28 films this year in cinemas that were released before 2011, from restored 3D classics like House Of Wax and Inferno to classic films with children such as Wrony and The White Balloon. I’ve continued to fill in my Hitchcock back catalogue with To Catch A Thief and seen historical curios such as Sexmission and Nekromantik. If you don’t already, I strongly suggest in 2015 you open yourself up to the possibilities of just what cinemas are showing these days, and here’s my ten favourites from days gone by. I had never seen any of these films in a single sitting before watching them in a cinema this year.

Seen at the Cambridge Arts Picturehouse on re-release 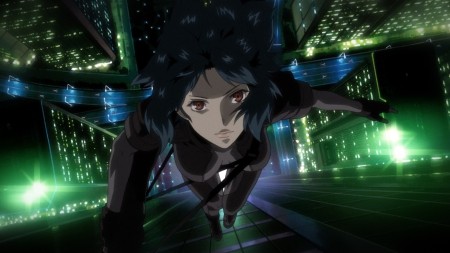 What I learned: So that’s where the Wachowski brothers got most of their ideas! I’ve never really seen much anime, another area of film that I need to explore in greater detail in years to come. 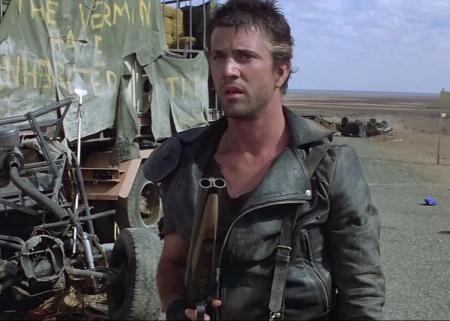 What I learned: That Mel Gibson’s probably better when he’s not saying much, Lethal Weapon films notwithstanding. 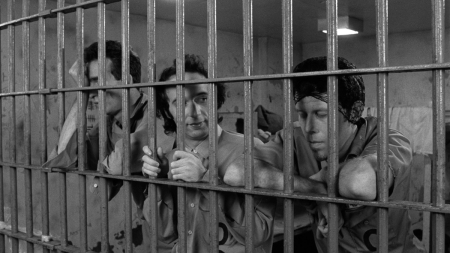 What I learned: That once upon a time, it was possible to enjoy Roberto Begnini in films without any baggage, and that Jim Jarmusch’s films from back in the day did both brooding and entertaining just as well as their modern counterparts (such as this year’s Only Lovers Left Alive).

Seen as part of the classic Sundays season at Picturehouse cinemas 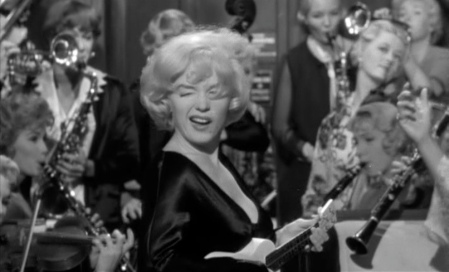 What I learned: That I’d clearly left it far too long before seeing my first Billy Wilder film; I have another four sat on DVD at home waiting for me to get chance to watch them.

6. The Cabinet Of Dr. Caligari 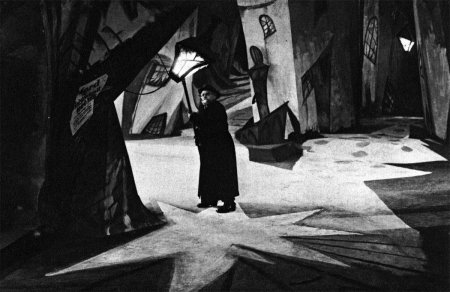 What I learned: That silent horror movies that are nearly a hundred years old can still retain a huge amount of power, especially if seen in a darkened cinema late on a Sunday night.

Seen as part of the classic Sundays season at Picturehouse cinemas 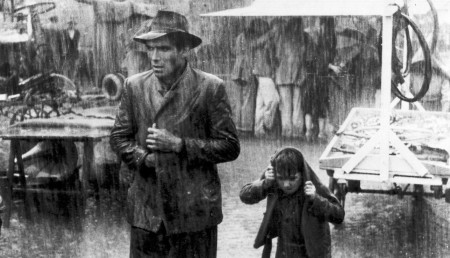 What I learned: Rome is one of my favourite cities that I’ve ever visited, and it’s still just as special even when it’s the setting for a post-war tragedy. 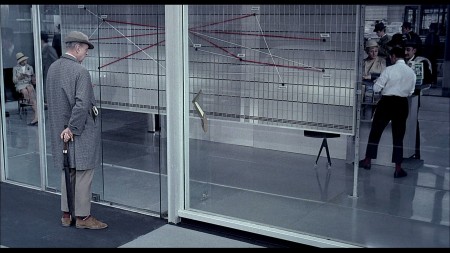 What I learned: that it’s worth keeping an eye on what’s showing in London, as this was well worth a trip down. I could have walked back in and watched this again straight away thanks to the sheer level of detail that Jacques Tati crammed into every frame.

Re-released as part of the BFI’s Sci-Fi: Days Of Fear And Wonder season

What I learned: that this is a film you need to see on the big screen. I’d tried half a dozen times as a student and never gotten into it, but had no such issues when able to appreciate its full majesty in the cinema. 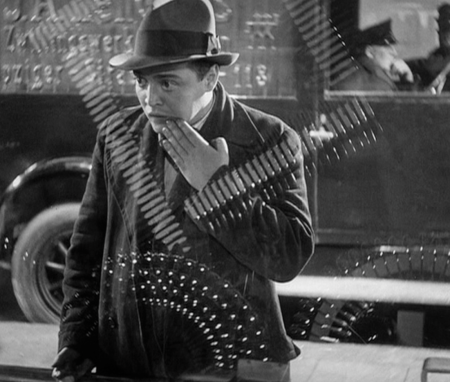 What I learned: That Peter Lorre’s face might just be one of my favourite things in all of cinema.

Seen on re-release at the Abbeygate Cinema in Bury St. Edmunds 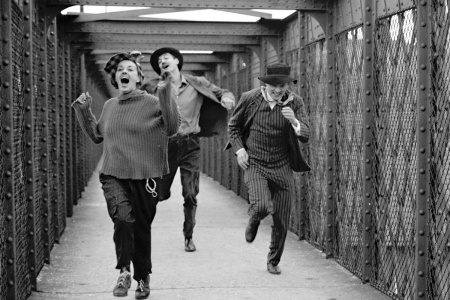 What I learned: That, through the films of the likes of Scorsese, Tarantino and Wes Anderson, I’ve been a huge fan of the French New Wave for years. This sows the seeds of so much that I’ve loved in the cinema, and it was all I could do not to sit and giggle with glee at Truffaut’s technique and verve. Even the deeply nihilistic ending was right up my street.