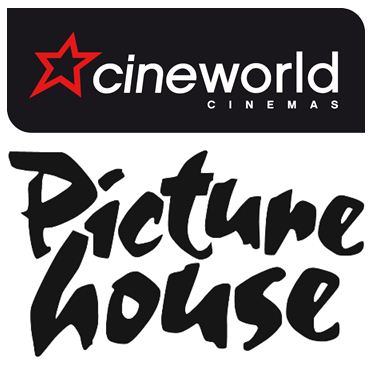 It has now been almost four weeks since the Competition Commission published its findings into the Cineworld / Picturehouse merger and determined that Cineworld must sell a cinema in each area. They immediately decided to sell Picturehouses in Aberdeen and Bury St. Edmunds and are still deciding whether to sell the Cineworld or the Picturehouse in Cambridge. Cineworld have now actively been seeking purchasers for the various cinemas and we appear to be approaching a final decision in the next couple of weeks.

There remains an option to challenge the Competition Commission’s decision, through the appeals body known as the Competition Appeal Tribunal (CAT). Anyone with a grievance against such a decision may formally apply to the CAT to review a decision such as the one the Commission have reached. However, this is now entering a legal framework and as such the only way to overturn the decision is to find, in the words of the CAT, “that the disputed decision was based on an error in fact or was wrong in law.”

I still believe there are a number of misjudgements in the findings, ranging from the actual judgement of what constitutes the market to the economic arguments on which the final findings are based. However, my belief in that and being able to prove that to an appeals tribunal are two entirely different things, and so those working to protect these cinemas have come up with a plan of how to challenge this finding. Time is running out, and if an appeal is to be lodged then there are only four weeks left in which to do so, maybe less if a sale is agreed soon and would happen quickly. I still believe that the most stable future for these cinemas and their customers is if they remain in their current ownership, and consequently believe legal action to be the best route to securing that future – IF we can attract suitable support, and quickly.

The plan is as follows:

I am aware that various parties, including some of the MPs we contacted, are still contacting the Competition Commission to try to get them to overturn their decision. Even if we had convinced the Commission that their argument was wrong, they have no powers to set aside their own findings once they are published, and despite Vince Cable stating in the House Of Commons that he was a former customer of the Cambridge Arts Picturehouse and generally sympathised with the view, he has no powers to overturn the decision either. The only way currently to stop the actions required by the Commission is an appeal to the CAT.

If you feel you would be able to make any contribution, no matter how small, to the appeal itself in the form of legal support or to the review in terms of financial support please e-mail me at movieevangelist@btinternet.com. A decision will be made in the next couple of days if there is enough support for this plan for it to move forward. If there is sufficient backing for this plan, I will then advise supporters of a transparent and secure method for making any contributions and keep people updated.