In praise of the movie widows 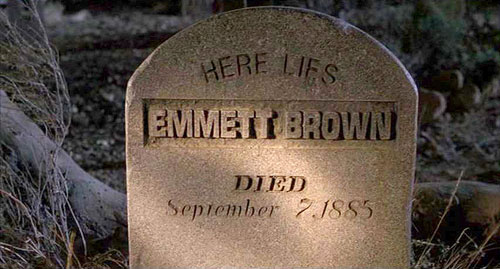 I was at the IMAX last week watching Inception. The movie reached the final scene, got the usual gasps and howls of frustration as the title card came up, and then as the music started, everyone got up and started to move. The lady sat next to me turned to her partner and simply said, “Do you want to stay and watch the end credits? Is there anything at the end?”

I know that reaction; I’ve lived with it for nearly ten years. As I’ve descended into further and further levels of movie geekery and obsessiveness, my girlfriend was sat on the sidelines. It’s not stopped her becoming my fiancée and, five years ago, my wife, but somehow she’s stuck with me through thick and thin.

So far this year, I’ve seen 61 movies in an actual cinema, and four of those twice (in two of those cases, to take her to movies I’d already seen). Her tally is 9 for this year; against my 52 last year she managed 13. She is not averse to getting in two in one day, as long as we get something to eat in between, and I did manage to get her into three in one day a few years back (not in my league, of course, but still an impressive achievement). But as you can see, I do end up seeing the vast majority on my own.

We do try to structure our lives so I see movies when she’s doing other things, but if there’s something I really want to see she will actively encourage me to make the trip. For example, last week I made a journey down an hour of winding country roads to the town of Wisbech, as they had a tiny cinema down a back street that was showing Skeletons, and I hadn’t managed to make it to one of the four screenings in the more convenient Cambridge. She managed to find that cinema when I hadn’t (and if you’re in the area, The Luxe is well worth a visit).

When your partner, regardless of your respective genders and orientations, shows a commitment like that to your hobby, you know how much you love each other. When he / she puts up with your obsessive list making, blog starting and taking a week off work to spend time in a film festival, then you consider yourself very lucky indeed. If you have your own movie widow (or widower), don’t forget to show them your appreciation once in a while.